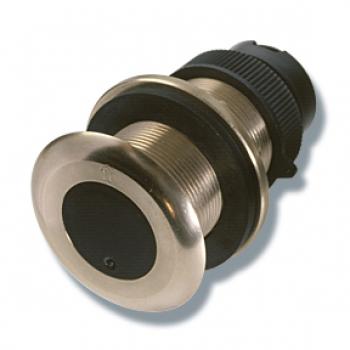 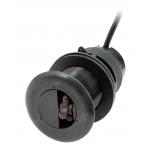 Airmar DST810 Smart Multisensor
$361.70
For a product to be considered “breakthrough,” it has to vastly change conventional behavior and enh..